Hebrews 8:5 - who serve a copy and shadow of the heavenly things, just as Moses was warned when he was about to erect the tabernacle; for, "See," He says, "That you make all things according to the pattern which was shown you in the mountain." 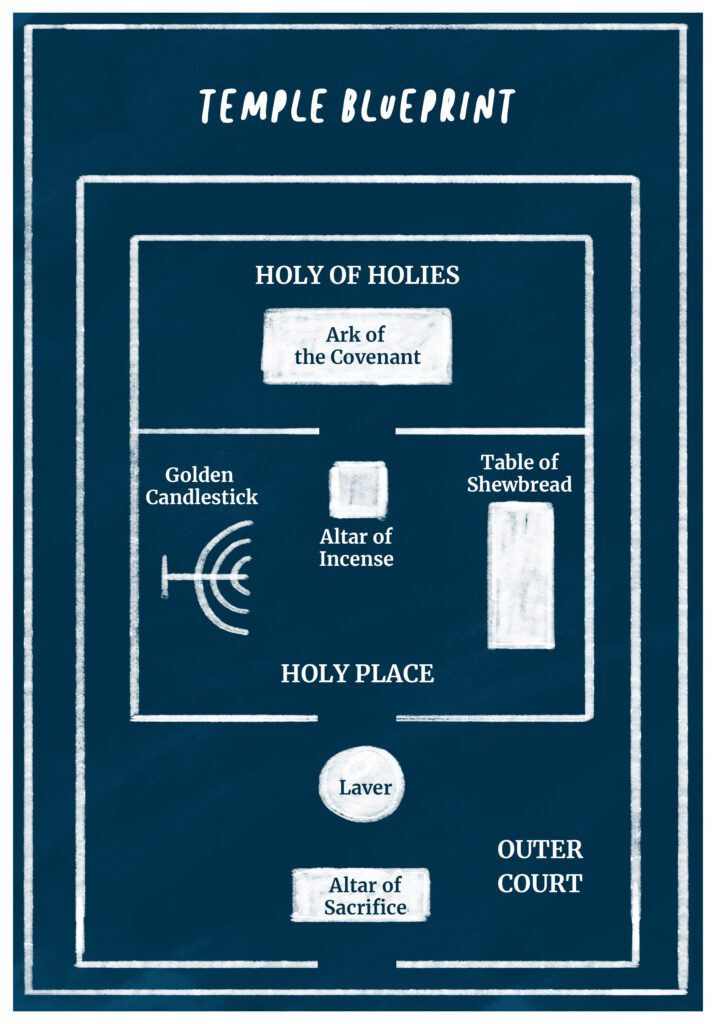 Matthew 7:13-14 "Enter through the narrow gate......for the Gate is narrow and the Way is straightened that leads to life and few are those who find it." 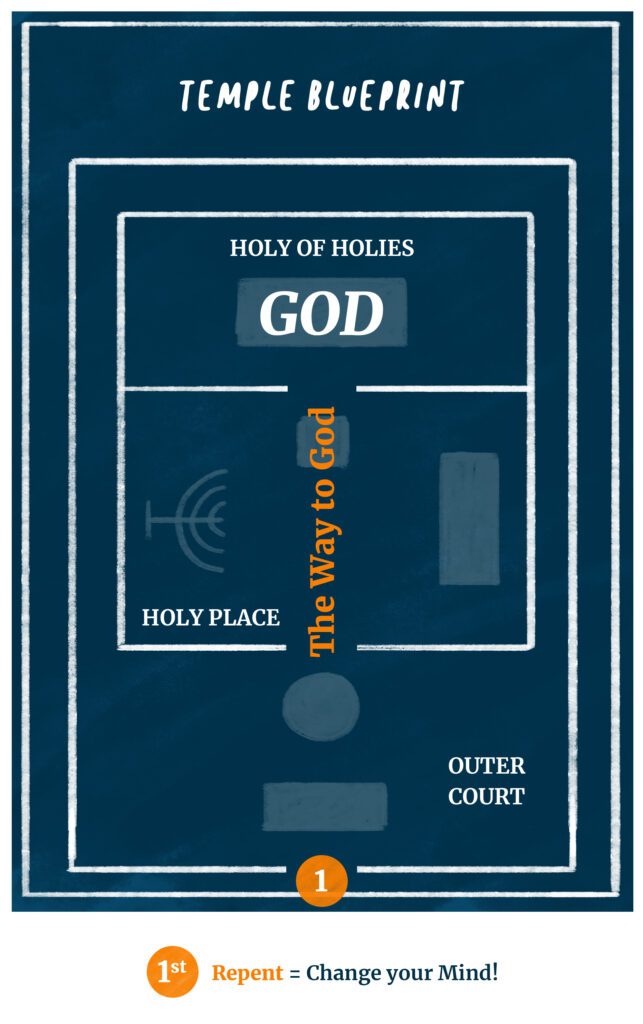 The first step here is to repent - change your mind.

Know that Jesus is your Lord and Christ! "Therefore let all the house of Israel know for certain that God has Made Him both Lord and Christ - this Jesus whom you crucified."

When a man or woman repents, they first hear & see Jesus at the altar of sacrifice.  This is where we lay down "Mr Big I" also know as our "Ego".  We are tired of being in control and want Jesus to be our King.  Where do we start? In the 1st book of the New Testament, the Book of Matthew.  Why the Book of Matthew?  Because it is there we 1st learn that Jesus is the King!!!  We cannot go one step further until Jesus is our King.

How do we know this?  In Matthew Chapter 1 is the genealogy  of Jesus and it begins with Abraham, God told Abraham and Sarah that Kings would come from them in Genesis 17:6 & 16, Jesus' genealogy proves He is the King of Kings and Lord of Lord's.  The 1st instruction King Jesus gave when He started His ministry was Matthew 4:17 "Repent, for the Kingdom of Heaven is at hand."  And then He told His disciples later to follow Me, the King! 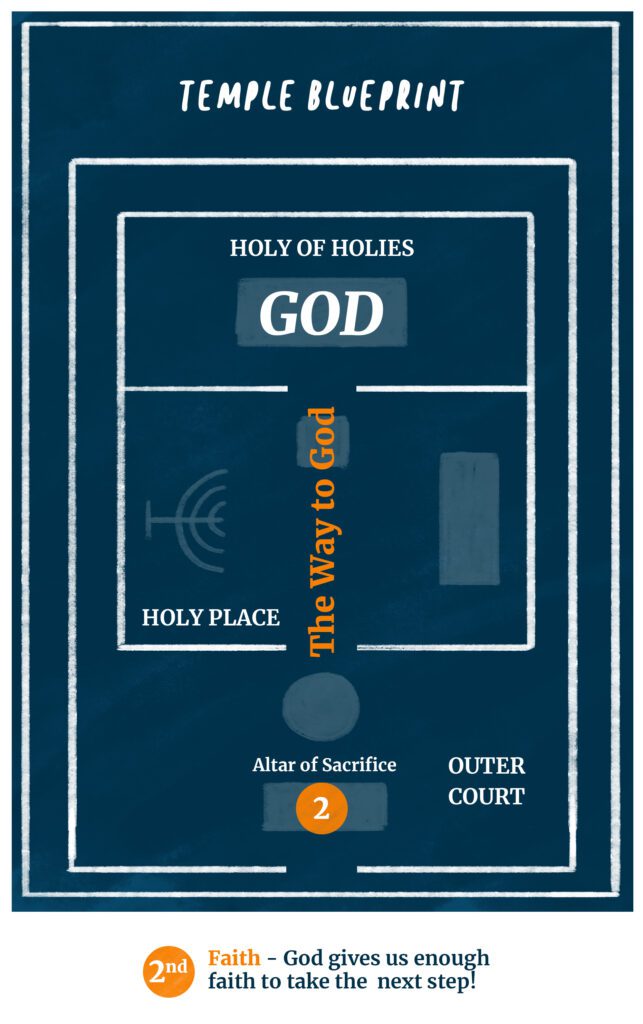 2nd, God gives us enough faith to take the  next step!

​The Greek word for faith (peitho) is also translated as obey or yield.  God gives us enough faith to believe in an operation that God Himself performs on our heart, giving us a new heart.  In Psalms 51:10 it says "Create in me a clean heart, O God, renew a right Spirit within me."  The operation that God performs on our heart is called "Circumcision of the Heart."  God cleanses our heart and removes the power that sin has over us.

Colossians 2:8-15 says, "See to it that no one takes you captive through philosophy and empty deception, according to the elementary principles of the world rather than according to Christ.  For in Him dwells all the fullness of the Godhead bodily, and in Him you were also circumcised with a circumcision made without hands, in the removal of the body of the flesh by the circumcision of Christ; having been buried with Him in baptism, in which you were also raised up with Him through faith in the operation of God, Who raised Him from the dead.  When you were dead in your transgressions and the uncircumcision of your flesh, He made you alive together with, having forgiven us all our transgressions, having cancelled out the certificate of debt consisting of decrees against us, which was contrary to us, and He has taken it out of the way, having nailed it to the cross.  When He had disarmed the rulers and authorities, He made a public display of them, having triumphed over them through Him."

Hebrews 8:5 - who serve a copy and shadow of the heavenly things, just as Moses was warned when he was about to erect the tabernacle; for, "See," He says, "That you make all things according to the pattern which was shown you in the mountain." 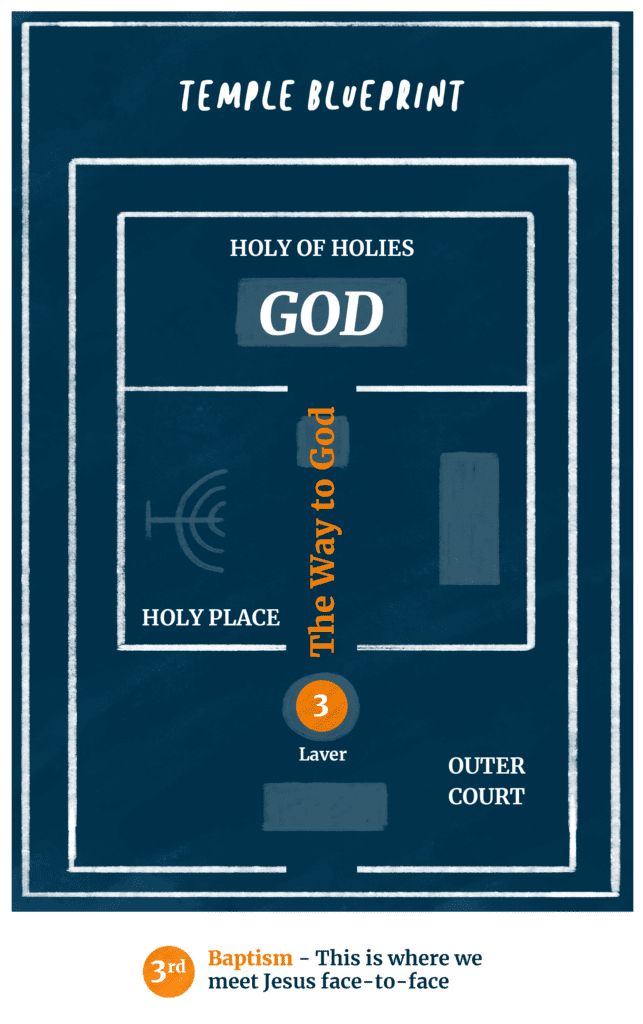 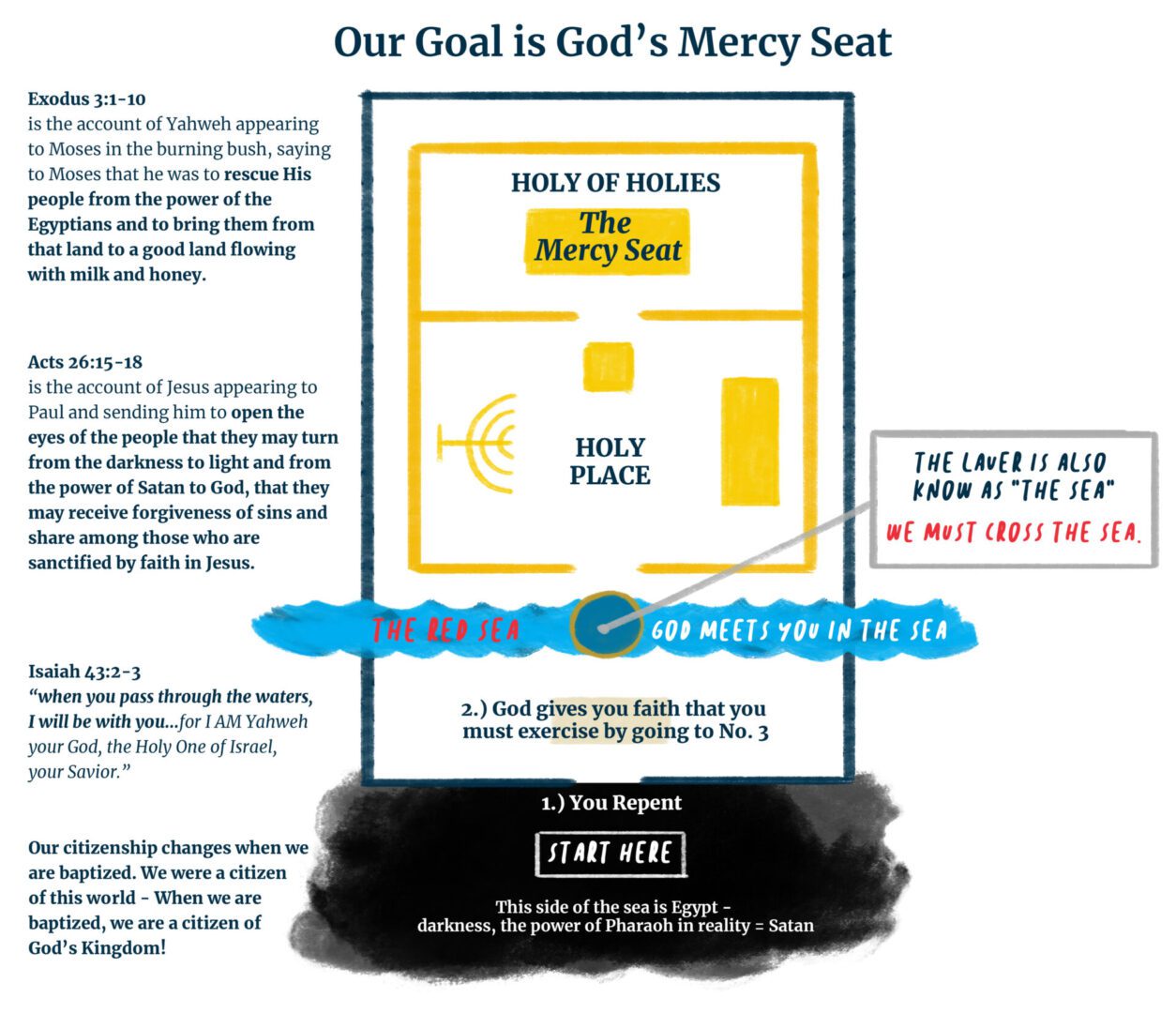 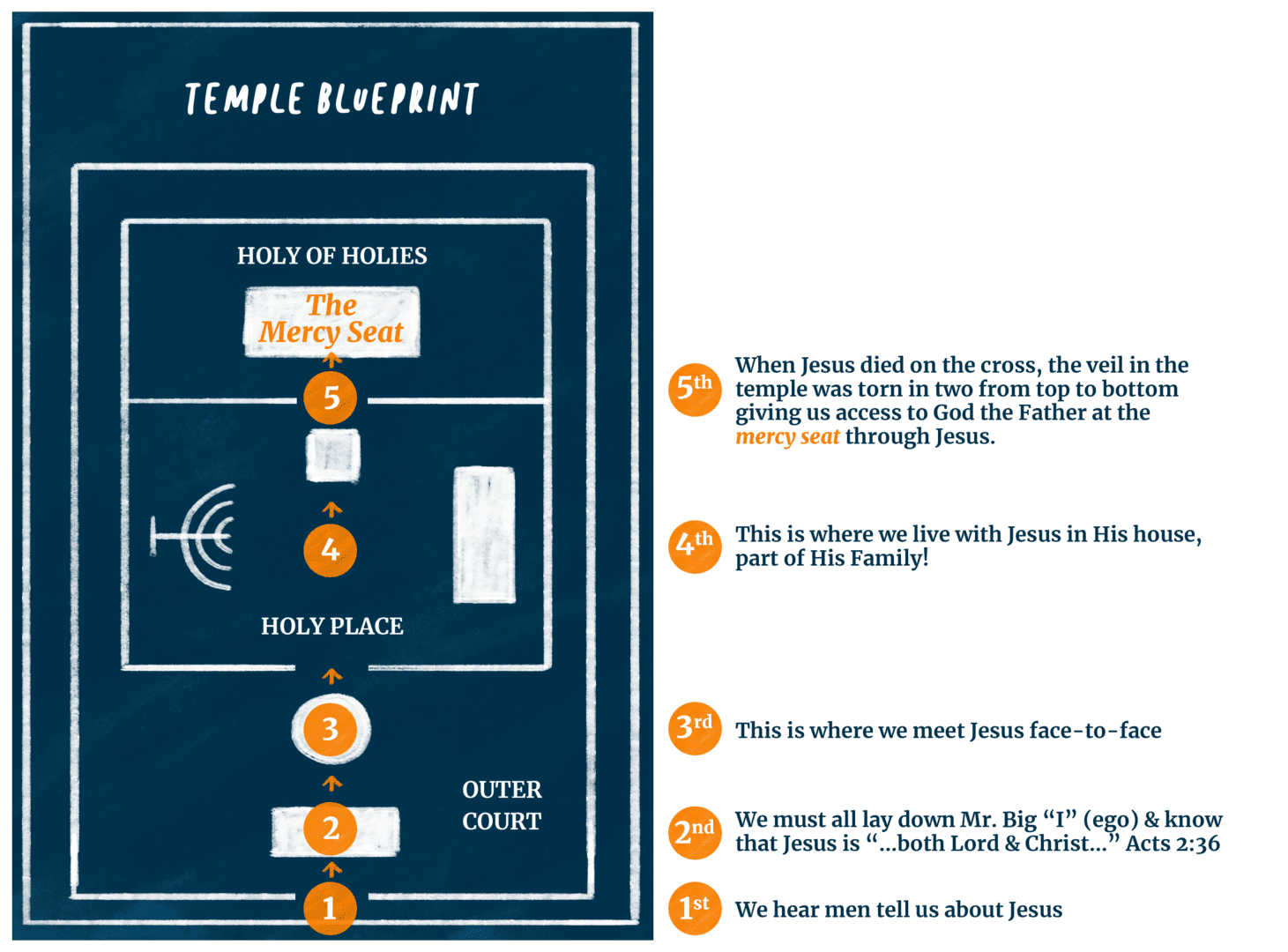